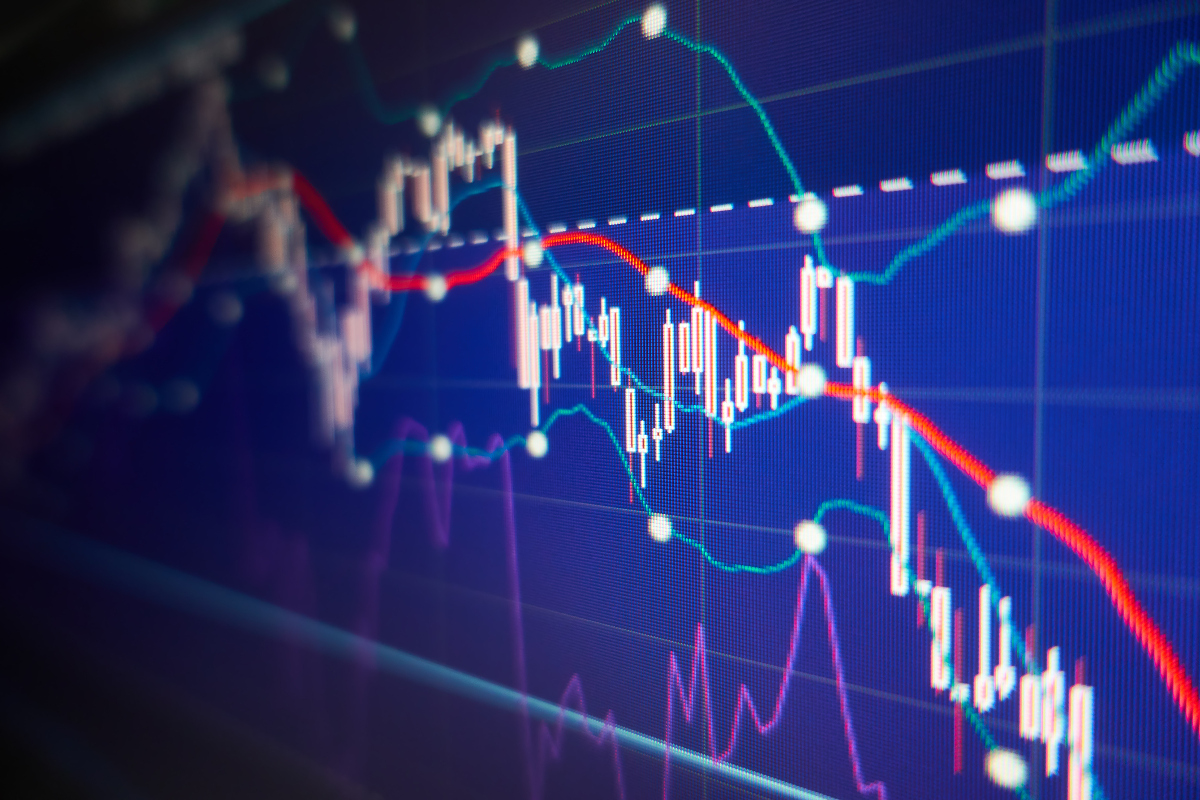 Value can take on many different appearances. Investors tend to be drawn to “sexy” investments involved in technology or companies popular in the mainstream media. It’s hard to argue against – who doesn’t love a fast growing stock in an exciting industry? But value investors are a different breed who look for the subtleties in a company that may be getting overlooked.

Sometimes a boring appearance means that a stock’s true value isn’t being reflected in the market. For value investors, the most attractive quality in a stock is its ability to generate outsized returns without having to take on a high degree of risk.

One retail giant used to being overlooked is making all the right moves that could add up to a bargain buy for opportunistic investors.

Dollar General Corporation (DG) is a $30 billion specialty retailer that’s best known for its low-priced merchandise. The company operates more than 15,000 locations in 48 states and is one of the most profitable stores in rural locations based on its annual revenues.

The company reported lackluster 4th quarter earnings of $1.84 per share compared to the $1.88 analysts had expected. However, same-store comps came in much higher at 4% growth instead of 2.6% while sales growth of 8.5% to $6.65 billion exceeded expectations as well.

The stock trades far below the industry average at 19 times earnings compared to 68 times earnings placing it solidly in value territory. The long term growth rate of 12% gives it a PEG ratio of less than 2 as well, indicating to investors that the stock may be undervalued right now.

A drop in the stock price following the earnings report could be interpreted as a sale for value-minded investors. It comes with a small 1% dividend yield following a small increase last quarter giving investors some level of downside protection. And the recent $1 billion addition to the company’s stock repurchase program should help keep the stock from experiencing any significant long-term downward movements.

Charting out the 20-day SMA and 90-day SMA for Dollar General over the past 12 months reveals a line that rarely strays out of equilibrium. But zoom in to the past couple months, and a different story is beginning to play out for investors. The 20-day SMA crossed over the longer 90-day SMA and has climbed well beyond its normal range – a sign of bullishness in the stock.

The stock did experience a selloff following the earnings miss, but doesn’t appear to be developing into a trend reversal. Investors should keep a watch on the price movements over the next week or two to verify that the dip was truly a one-time overreaction by investors to a mixed 4th quarter.

Based on Dollar General’s full-year EPS estimates, this stock should be fairly valued at around $128 per share – a gain of more than 12% from its current trading price range. It’s a good opportunity for value investors that are looking for a strong stock play that hasn’t yet received the attention from Wall Street it deserves.

What Does MarketClub Say?