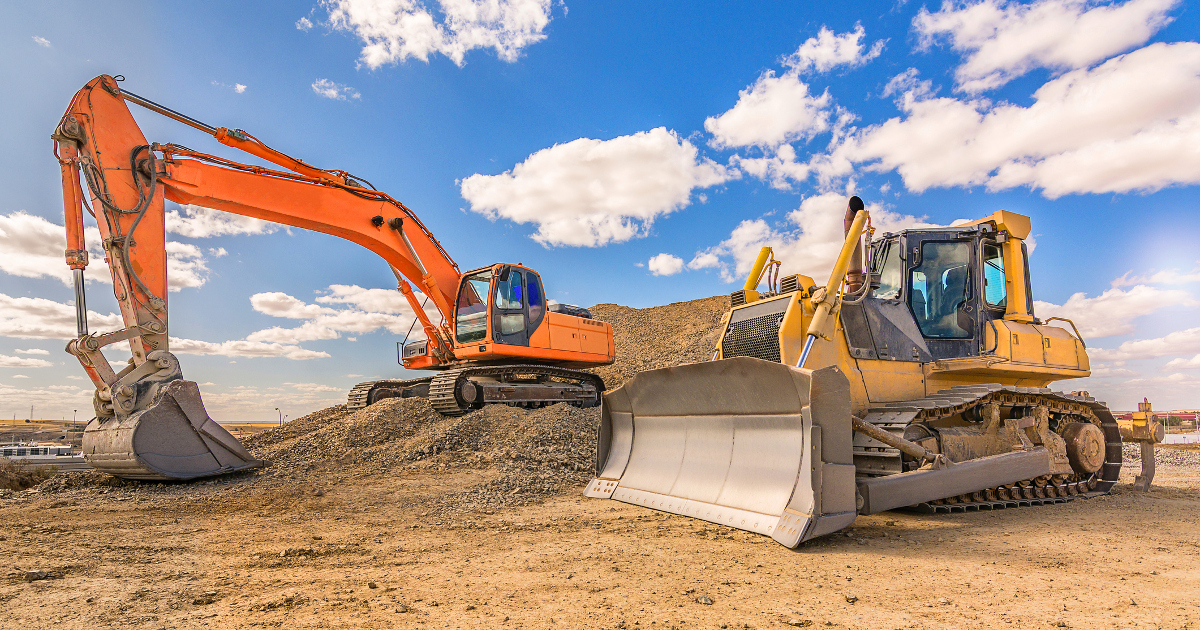 Value investors are a different breed than growth-minded ones. Instead of looking for the large swings in momentum, rising popularity, or accelerated growth; value investors prefer stocks that are passed over by those who don’t think to look deeper.

Value can take many forms, but often the one with the most potential is the one that is misunderstood. A bad report or analyst review can hurt investor sentiment – but analysts aren’t always right about every call they make.

One downgraded company may have given investors an opportunity to jump in on the recent pricing pull-back before Wall Street catches on.

The company reported an earnings beat for the first quarter of $2.94 per share as opposed to the $2.85 that analysts had expected. With 2nd quarter earnings coming up, investors are on the fence as to what they might expect to see this time around.

The trade war scare has hit a wide range of stocks. However, the hardest hit has been the companies that derive a large segment of their profits from overseas. Combined with a slowing domestic economy, Caterpillar suddenly appears to be facing multiple headwinds.

The stock had begun rising recently but pulled back slightly after a downgrade by Atlantic Equities from a “neutral” recommendation to an “underweight” one. Interestingly enough, the reason for the drop doesn’t seem to line up with the larger scale potential for Caterpillar.

Caterpillar has made some strides to compensate for a tougher economy by boosting operating margins and expanding other segments such as services. But it’s the possibility of a rate cut that could be the unforeseen catalyst for Caterpillar. When rates drop, stocks with lower volatility usually see a spike as investors flock to these companies as a refuge from an uncertain market direction.

The stock chart for Caterpillar should give chartists something to be excited about. The classic crest and trough are obvious at a glance while the same pattern can be found in the SMA as well. The 90-day SMA is trading above the shorter 20-day SMA at the moment, but the gap is closing fast. Bullish momentum is building quickly and could help lift this value stock to new highs in the next few months.

Based on Caterpillar’s full-year EPS estimates, this stock should be fairly valued at around $155 per share. This is a potential gain of around 15% from its current trading range, without considering the dividend. For value investors and those seeking a solid pick for continued profits, Caterpillar offers refuge.

The above analysis for CAT was provided by Daniel Cross, professional trader and financial writer.

The trend for Caterpillar (CAT) is weak according to MarketClub’s analysis.

With only a +70 Chart Analysis Score, our technology is flashing a sign of caution at members. While the short-term and intermediate-term trends have turned positive, the long-term trend remains bearish.

While this analysis does not directly contradict that of our analyst, Dan Cross, it does mean that members are looking for one particular thing before entering a long position.

Members are looking for a new monthly Trade Triangle. This signal will suggest that CAT has moved back into a strong, upward trend in alignment with the shorter-term bullish sentiment.

Our members are the first to know when the trend shifts for CAT or any of the 350K stocks that we cover. With our alerts and signals, strengthening (or further weakening) for Caterpillar Inc. will never come as a surprise.

Not a member? Join MarketClub now to get signals and alerts for CAT as well as 350K more stocks, futures, ETFs, forex, or mutual funds markets.