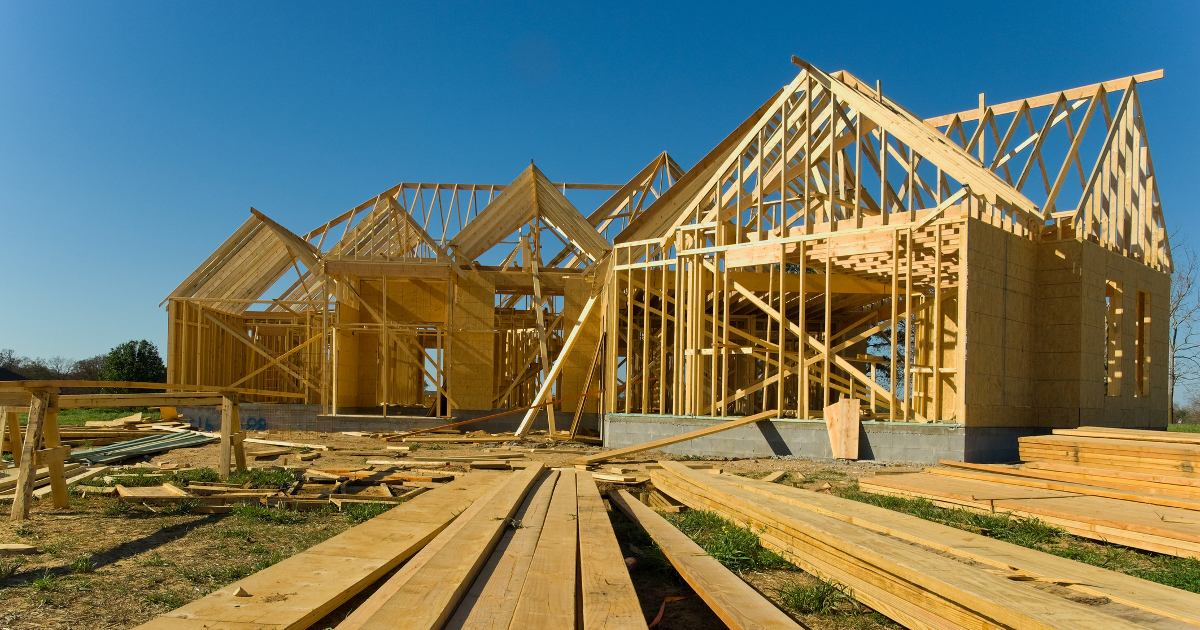 Volatility hit markets in a big way on Monday with a flurry of trading activity that many analysts believe could be an indication of an upcoming market pull-back. But the potential drop could be only a temporary one, with many signs pointing to an ever-increasing economic surge as 2021 moves forward.

One company is particularly suited to take advantage of post-coronavirus economic growth and could give investors outsized gains for 2021.

A Best-in-Class Construction Company for a Booming Economy

AECOM (ACM) is a $7.9 billion engineering and construction company with clients in over 150 countries worldwide. It employs over 87,000 people and is headquartered in Los Angeles, California.

The catalyst for AECOM isn’t just the U.S. economy. The company realized international revenues of $831.1 million last quarter. And new contracts such as the waste-water treatment contract in California and the new Sydney Gateway Road Project in Australia should keep profits rolling in like clockwork throughout the year.

The stock saw several analyst upgrades in the last quarter of 2020. The most recent one was by Deutsche Bank in early November, bumping its recommendation from “hold” to “buy” along with a jump in its price target from $44 per share to $49 per share.

The stock trades relatively cheaply at 25 times earnings compared to the engineering and contract services industry average of 41 times earnings.

The projected EPS growth rate of 23% gives the stock an attractive PEG ratio of almost 1. This strong ratio is a sign that the stock is still undervalued. It carries an incredibly low 0.60 price-to-sales ratio as well, further bolstering its status as a value stock pick-up for investors.

The chart for AECOM shows a relatively steady climb upwards with some volatility seen in the stock over the past several weeks.

Despite the sharp rise, the stock’s RSI is currently under 60, which means that it isn’t overbought just yet. And with the 20-day SMA trending above the 50-day and 200-day SMAs, further bullish momentum should be expected.

Based on AECOM’s full-year EPS estimates, this stock should be fairly valued at around $60 per share – a gain of about 12% from its current price.

Investors betting on a bullish year could pick up this stock as a pure-play in economic growth.

The above analysis of ACM was provided by financial writer Daniel Cross.

ACM is currently showing signs of short-term weakness. However, as Daniel Cross stated above, it looks like ACM has long-term promise. Based on the chart analysis, look for the longer-term bullish trend to resume.

This long-term trend was detected on October 2, 2020, when a monthly Trade Triangle triggered at $42.67.

Click the button below to request your free report for any U.S. or Canadian stock!