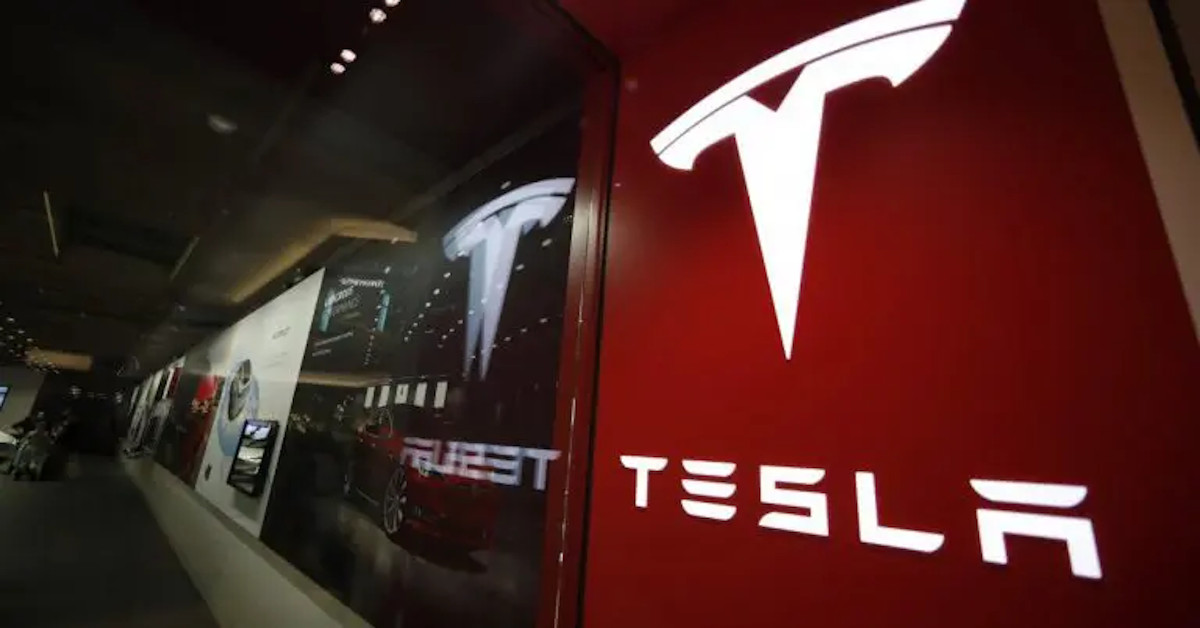 From here, the EV stock could accelerate well above $900 again, near-term – all thanks to substantial catalysts.

According to MarketClub, the short- and intermediate-trends are positive. The RSI, Fast Stochastics, and Williams’ %R are all pivoting well off recent lows.

Electric vehicle demand is only accelerating. Not only do global leaders want millions of EVs on the road, California is about to prohibit the sale of gas-powered cars.

In fact, “The rule, issued by the California Air Resources Board, will require that 100 percent of all new cars sold in the state by 2035 be free of the fossil fuel emissions chiefly responsible for warming the planet, up from 12 percent today. It sets interim targets requiring that 35 percent of new passenger vehicles sold in the state by 2026 produce zero emissions. That would climb to 68 percent by 2030,” according to The New York Times.

Historically, investors love TSLA stock splits. The last time TSLA split – in August 2020 – the stock price surged 60% from the day of the announcement until its execution.

Now, it could happen again, I believe. Wedbush analyst Dan Ives just raised his price target to $360 thanks to improving vehicle production in China.

The climate bill could also put the pedal to the metal for EV stocks, like TSLA. Analysis “suggests the measures would reduce US carbon emissions by up to 40% by 2030.

Strong climate regulations from the Biden administration and action from states would be needed to get to Biden’s goal of cutting emissions 50% by 2030,” says CNN. “The bill also contains many tax incentives meant to bring down the cost of electricity with more renewables, and spur more American consumers to switch to electricity to power their homes and vehicles.”

The above analysis of Tesla (TSLA) was provided by financial writer Ian Cooper. Ian Cooper is not a Registered Investment Advisor or Financial Planner. This writing is for informational purposes only. It does not constitute an offer to sell, a solicitation to buy, or a recommendation regarding any securities transaction. The information contained in this writing should not be construed as financial or investment advice on any subject matter. Ian Cooper expressly disclaims all liability in respect to actions taken based on any or all of the information on this writing.

Get The Next Signal for TSLA

What’s the long-term outlook for Tesla (TSLA)? Will the stock follow its overarching trend or make a quick reversal?

Get your free trend analysis for TSLA with a momentum rating, new signals, and long-term outlook.