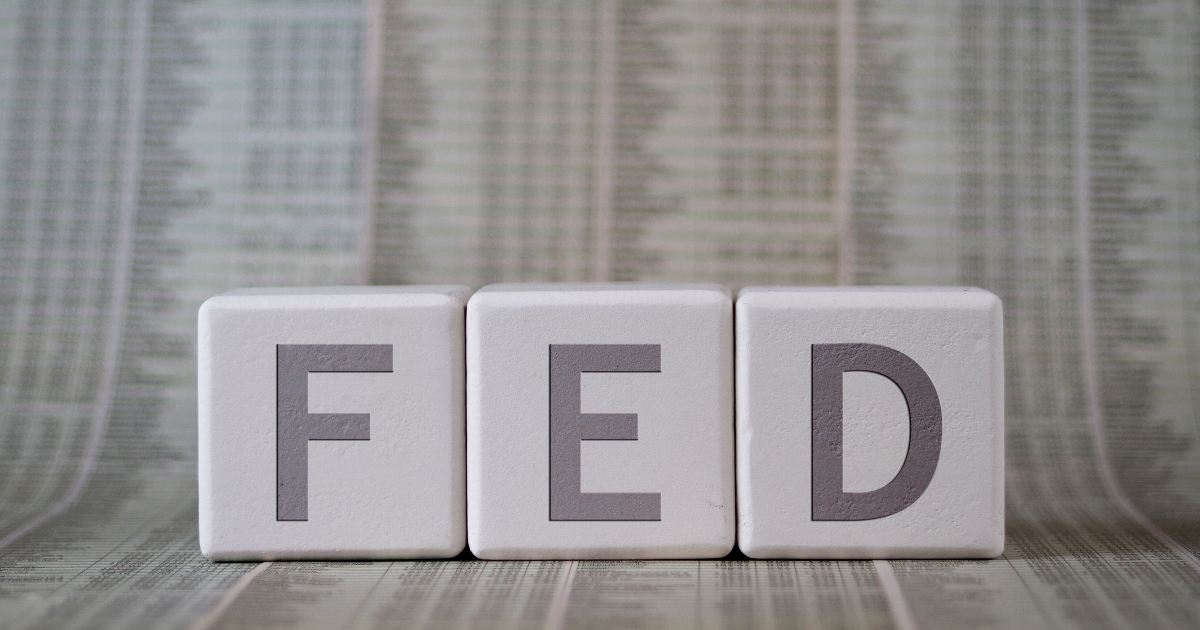 Lately, navigating the markets has been much like trying to paddle down the rapids on the Colorado River. Positive news seems to come with equally strong negative news giving stock charts heart-stopping inclines and steep drops, but the trend has still been bullish overall.

In the past month, the S&P 500 has climbed 2.84%, adding to the year-to-date gain of 22.83%. Looking at just that, one might think that the economy is stronger than ever and the bull is charging forwards completely unconcerned with geopolitical concerns like tariffs and trade war escalations.

But if that were the case – why then would the Fed decide to cut interest rates by 25 basis points?

The Trend Is Telling Investors the Real Story

Looking at a chart for the S&P 500 for the past year, it’s easy to spot a bullish trendline.

There’s a clear channel that formed towards the beginning of the year and suggested that the economy was alive and well despite the headlines regarding tariffs and trade war disputes.

But take a look at a more recent data set beginning in late July:

The trendline changes significantly when applied to more recent activity. The symmetrical triangle pattern formed here is indicative of an aimless market – one where investors can’t get a clear reading on bearish or bullish expectations.

From this perspective, it seems that the Fed decision to cut rates is actually not as bizarre as it initially appeared.

With markets entering the doldrums, investors are understandably concerned about the strength of the economy and where markets may be headed to next.

Based on these trendlines, the S&P 500 is trading at the top of the new resistance level. That means that market activity over the next week is doubly important – if stocks fall, it could mean a bearish reversal or a continuation of uncertainty.

However, if the S&P 500 climbs above the trendline, that could be the beginning of a new breakout pattern allowing investors to profit from a resurgence of bullish momentum.

Keep a close eye on the markets – action will be telling.