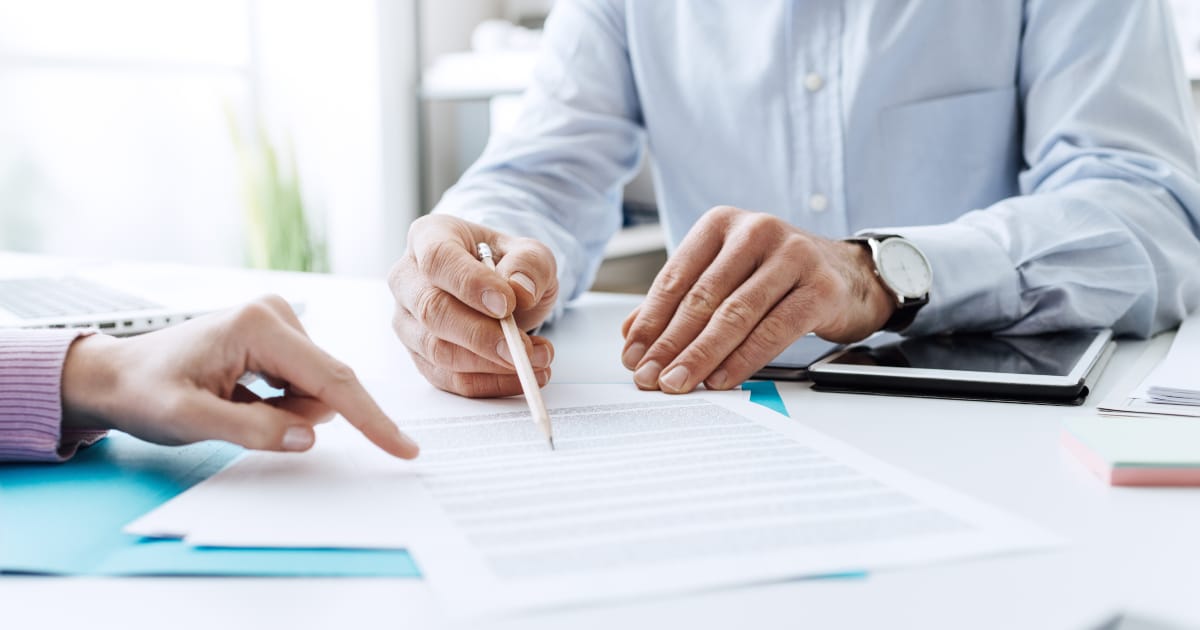 Investors pride themselves on their ability to spot bargain stocks or breakout winners before the rest of Wall Street.

Usually, that means finding companies with little to no analyst coverage or companies out of favor from the current market sentiment. But sometimes, following the crowd can be the quickest way to bigger profits.

For this stock, insider buying could signal investors to giant profits on the horizon.

Brown & Brown, Inc. (BRO) is a $12.5 billion insurance broker that provides insurance, reinsurance products, and federal programs services. The company is listed as the sixth largest independent insurance intermediary in the United States.

The company reported a fourth-quarter earnings beat of $0.32 per share, compared to the analysts’ estimate of $0.29 per share. But the real story is how management has reacted to the company’s recent success.

For investors, this kind of action is typically seen as a bullish sign. After all, who knows the industry better than the people who manage a company in the same industry? And while stock sales may be down for various reasons, there’s only one reason why insiders would buy their own stock. Insiders expect the stock price to rise.

The stock trades at 26 times earnings making it more expensive than the property and casualty insurance industry average of 18 times earnings. However, the long-term EPS growth rate of more than 12% means that the stock carries a PEG ratio of around 2. This ratio a sign that it isn’t overvalued.

The stock also comes with a small 0.85% dividend yield, giving investors some measure of protection against sustained selling pressure.

Brown & Brown’s chart shows a recent bottom with the stock climbing back up over the past week. The decline did appear to knock the 20-day SMA just beneath the longer 50-day SMA.

However, the price action is on track to overtake it again in the next several trading days. The RSI of 50 indicates that the stock is neither currently overbought nor oversold, giving investors plenty of time to hop aboard.

Based on Brown & Brown’s full-year EPS estimates, this stock should be fairly valued at around $52 per share. A move to this price would represent a gain of roughly 14% from its current trading price.

For investors looking to profit in a relatively quiet sector of the market, following Brown & Brown’s insiders could pay off.

The above analysis of BRO was provided by financial writer Daniel Cross.

MarketClub is detecting serious weakness for BRO. With a -55 Chart Analysis Score, the stock is stuck in a sidelines mode, not able to gain momentum in either direction.

Members would be cautious of BRO and the choppy price action. It may prudent to consider a sidelines position until a stronger trend is identified.

Want to know when BRO moves out of a sidelines mode? Set your MarketClub alert and we’ll tell you when a trend begins to develop.

Not a member? Join us now!