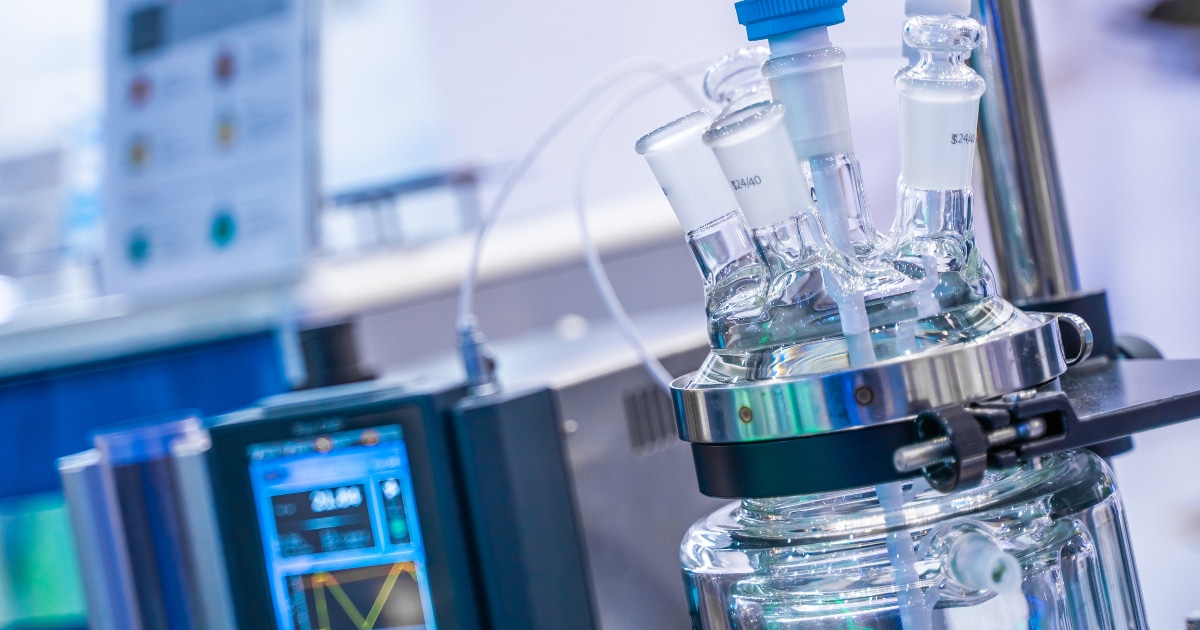 Value investing is all about focusing on a stock’s fundamentals and ignoring what the media says.

Swimming against the current can be a risky endeavor – after all, the stock market is simply the majority. And that majority is right more often than it is wrong.

But for those who understand how to analyze and value a stock themselves, relying on the opinions of others can mean missing out on profitable opportunities.

For one beat-up stock, a low stock price combined with bullish technical signals could mean big profits for investors who don’t mind going against the standard Wall Street mentality.

The company reported a solid third-quarter earnings beat of $2.75 per share. This beat the analysts’ consensus estimate of $2.56 per share. Revenues also beat estimates at $14.84 billion compared to last year’s third-quarter revenues of just $9.71 billion.

One of the catalysts that could send Dow’s stock upwards is the higher demand in multiple markets such as healthcare, electronics, and construction in the wake of the coronavirus economic recovery. Cost-saving restructuring initiatives and heavy global demand are one reason the stock’s EPS estimates have been steadily climbing for the past several weeks.

The stock was covered by four different analytical firms from September to October, with one upgrade, one downgrade, and two neutral recommendations. The price targets were highly varied, ranging from $55 per share to $78 per share.

The stock trades incredibly cheaply at just 7.5 times earnings compared to the chemicals diversified industry average of 46 times earnings. The staggering long-term projected EPS growth rate based on the past 5 years of around 38% gives this stock a PEG ratio of well under 1. This ratio is a strong sign that DOW it is currently trading at undervalued prices.

In addition, the stock comes with a beefy 4.9% dividend yield, making it a solid addition to any income portfolio while protecting investors from sustained downturns in the market.

At first glance, Dow’s stock chart shows a stock that has fallen from greater heights. Now it is treading water in the middle of its 52-week price range. However, a closer look reveals a double bottom pattern in the chart. This pattern is often a sign that a bullish reversal could be coming up.

Further bolstering this hypothesis is the hammer pattern followed by a strong upside day on Monday. This activity coincides nicely with a potential 20-day SMA cross-over of the 50-day SMA.

With a relatively calm RSI of about 50, this stock is primed for higher territory.

Based on Dow’s full-year EPS estimates, this stock should be fairly valued at around $68 per share. A move to this price would represent a gain of more than 15% from its current trading price.

Contrarian investors who don’t mind holding on to a good stock for some time before it makes its move higher should find this stock to be an intriguing addition to their portfolios.

The above analysis of Dow, Inc. (DOW) was provided by financial writer Daniel Cross.