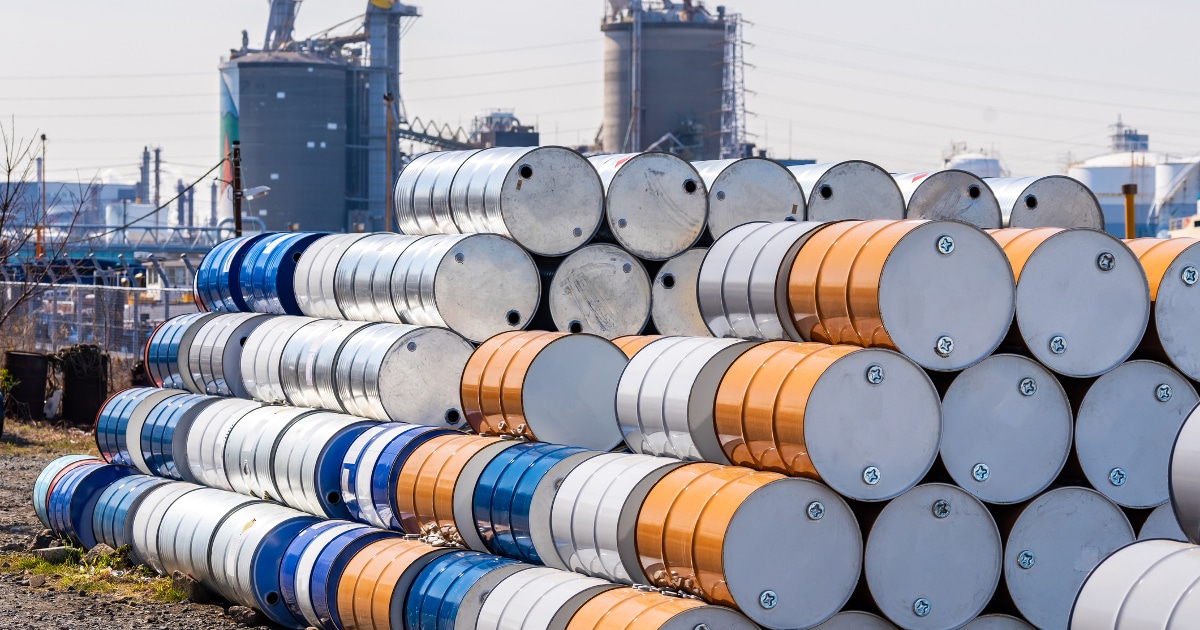 The Kardashev Scale is a means to measure how advanced a civilization is using energy consumption as a metric.

For example, a Type I civilization can use all the available energy of its planet. For Earth, that equates to a range between 1016 watts to 1026 watts. If you’re curious, futurists rank our current civilization at around 0.73.

Basically, this just means that energy consumption on Earth is only growing larger and larger over time, like population growth.

Booming demand and high energy prices are a windfall for one company, and savvy investors will want to hold on to this profit-generating machine for the long haul.

An Energy Staple and Value Pick-Up

ConocoPhillips (COP) is a $95 billion oil and gas energy conglomerate involved in the exploration, production, transportation, and marketing of crude oil, bitumen, natural gas, and liquified natural gas. The company operates in 17 countries.

The company reported better-than-expected earnings for the third quarter of $1.77 per share, beating analysts’ estimates of around $1.50 per share. Revenue surprised on the upside as well at $11.62 billion. Management attributed the beat to a strong demand for oil and higher energy prices.

America’s #1 Pattern Trader has found a way to squeeze profits out of Wall Street’s biggest names – giving folks the chance to make 25%, 75%, even 100+% on any given trade within a few days’ time. Today he’s lined up 10 stock patterns, including the stock names, how much they could increase, and when he believes it’ll happen.

One of the catalysts working in ConocoPhillips’ favor is the high demand for oil right now. The lack of oil and gas supply has meant an increase in the number of active oil rigs and should mean further increases in oil prices. Crude oil is trading above $81 per barrel. The per-barrel price could jump to $95 before the end of the year.

Earlier this month, Societe Generale downgraded COP from a “buy” to a “hold” recommendation but still gave it a price target of $77 per share – more than its current trading price. The downgrade likely doesn’t mean much more than the analytical firm needing to balance out its recommended stock list. However, it could prove beneficial for contrarians who can now buy it at a lower price.

The stock trades relatively cheaply at around 20 times earnings compared to the integrated oil & gas industry average of 24 times earnings. The long-term estimated EPS growth rate of 24% gives ConocoPhillips a PEG ratio of less than 1 – a strong sign that the stock is still trading at undervalued prices.

ConocoPhillips’ stock chart shows a significant jump in late September/early October and a subsequent flattening since then. The spike correlated with a golden cross-over as the 20-day SMA passed the 50-day SMA.

The current lull in the stock’s behavior could be ready for another boost up to higher prices. A small hammer pattern in the candlesticks indicates bullish activity, which could ramp up over the next few weeks.

Based on the company’s full-year EPS estimates, this stock should be fairly valued at around $86 per share – a gain of more than 17%, dividend notwithstanding.

If you’re looking for a long-term holding for your portfolio, this stock has all the ingredients for sustained success and outsized returns.

The above analysis of ConocoPhillips (COP) was provided by financial writer Daniel Cross.

Get The Next Signal for COP

What’s the long-term outlook for ConocoPhillips (COP)? Will the stock follow its overarching trend or make a quick reversal?

Get the next signal for COP and analysis for over 350K markets with a 30-day MarketClub trial.