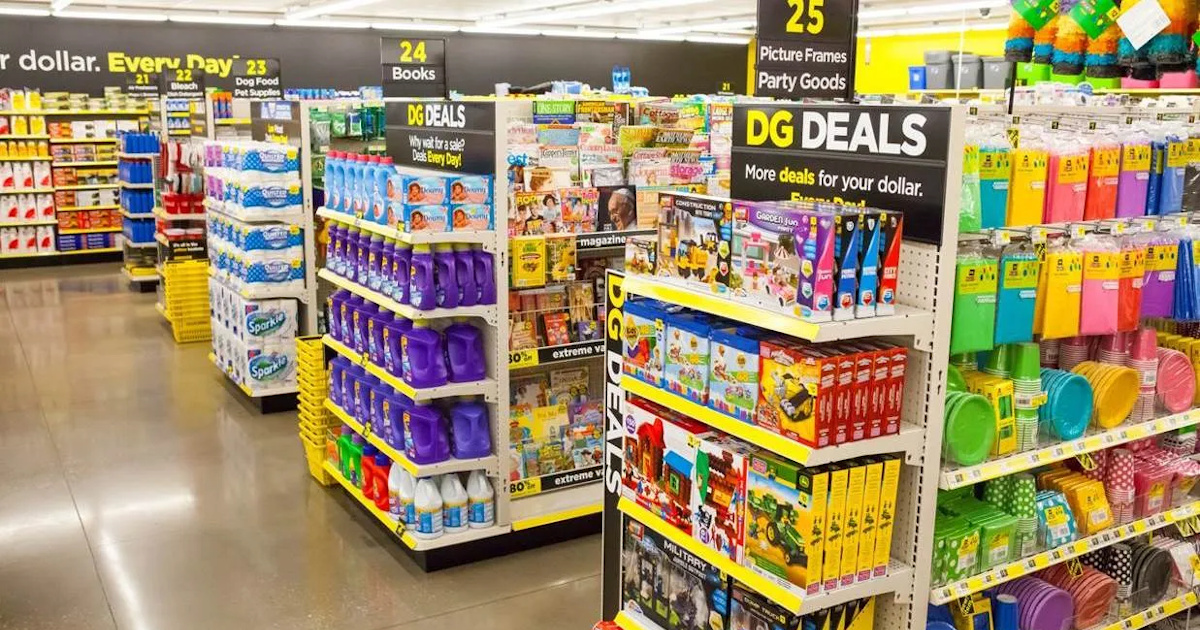 When investors think of economic indicators, what comes to mind is usually something like inflation, unemployment rates, interest rates, and so on.

And while these metrics are valuable for analyzing the health and direction of the economy, there are certain stocks that behave much like economic indicators as well.

For one discount retailer, a rising stock price could indicate a shift in the economy to a slower pace, but savvy investors who hop aboard may find a profitable ride through it all.

A Neighborhood Staple And Value Superstar

Dollar General Corporation (DG) is a $52.7 billion discount retail chain that started primarily as a rural retail option. As of April, 2022, the company operates more than 18,200 stores across the continental United States.

The company reported a first quarter earnings beat of $2.41 per share compared to the analyst’s estimate of $2.31 per share.

Following the report, management issued upbeat guidance revisions with net sales growth now between 10% to 10.5% and same-store sales growth estimates rising from 2.5% to a range of 3% to 3.5%.

The biggest catalyst for Dollar General is the economic slowdown and rising inflation. Inflation could be a tailwind for the retailer, especially as consumers shift their priorities to buying essentials instead of discretionary items.

The stock was upgraded in June by Moran Stanley which changed from “equal-weight” to an “overweight” recommendation while bumping the price target up from $225 per share to $250 per share as well.

The estimated long term EPS growth rate of 14% gives the stock a PEG ratio of less than 2 – a sign that the stock may be trading in undervalued territory right now.

It carries a modest 0.95% dividend yield which helps protect investors against sustained downturns in the market.

Additionally, its low beta value of just 0.44 makes it a less volatile holding compared to most of its peers.

Looking at Dollar General’s chart, investors might notice a sharp downturn that only lasted about a week back in early May. Since then, the stock has traded in a slow upwards trajectory with several bullish indicators occurring recently.

The 20-day SMA crossed over the 200-day SMA creating a very bullish “golden cross” while a hammer pattern in the candlesticks signal further positive buying activity as we head deeper into the summer months.

Based on Dollar General’s full year EPS estimates, this stock should be fairly valued at around $270 per share – a gain of more than 17% from its current price point.

Investors concerned about the strength of the economy who want to hedge against any kind of slowdown without giving up on their profit potential will want to take a hard look at this long term winner.

The above analysis of Dollar General Corporation (DG) was provided by financial writer Daniel Cross.

Is Dollar General Corporation (DG) A Buy or Sell?

Based on MarketClub’s technical analysis tools, Dollar General Corporation (DG) is showing signs of short-term weakness, but still remains in the confines of a long-term uptrend. Keep an eye on DG as it may be in the beginning stages of a reversal.

Get an alert when DG triggers a new signal and analysis for over 350K markets with a 30-day MarketClub trial.