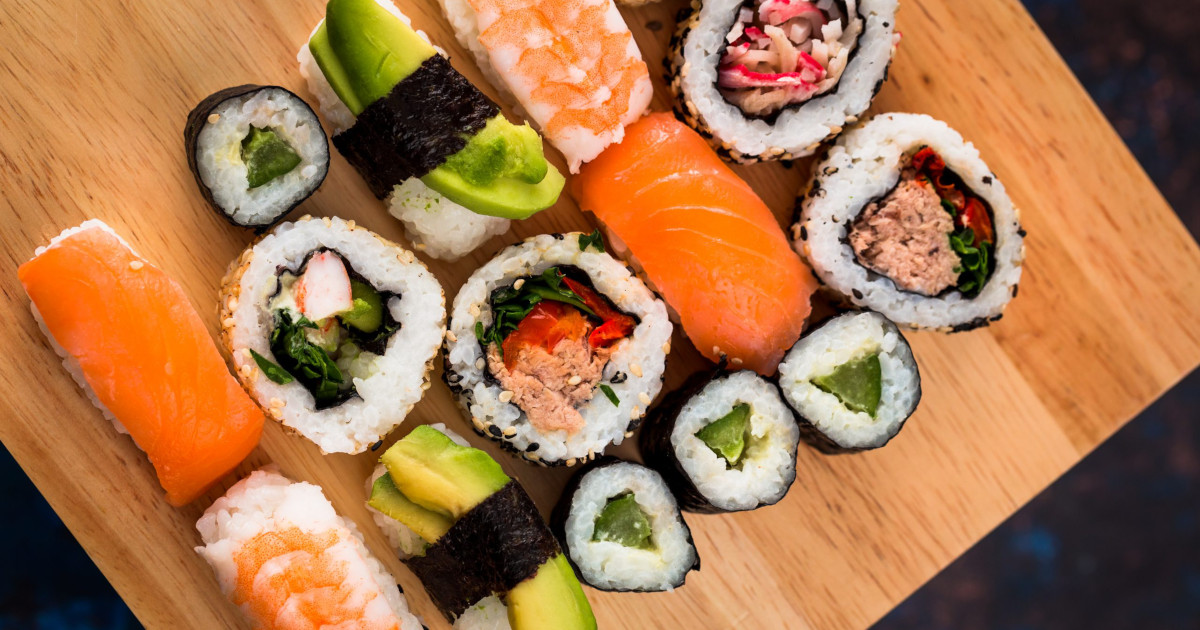 2022 was a year to forget for investors in stocks and bonds, with it being one of the worst years in history for combined stock and bond returns.

Not surprisingly, the difficult year has led to many investors reeling in their expectations as we head into the new year.

This is reflected in the share prices of individual stocks, with many sitting more than 50% off their all-time highs.

In some cases, these 50% declines have still left these stocks at ridiculous valuations, with many unprofitable companies with high leverage likely to fall much further before this bear market is over.

However, in other instances, we have smaller-cap stocks flying under the radar or out of favor due to trading liquidity concerns that are trading at their most attractive valuations in years.

In this update, we’ll look at one name that’s managed to buck the industry-wide traffic decline in the restaurant space yet has still suffered one of the sharper declines in its peer group.

Kura Sushi (KRUS) is a $470MM company in the restaurant industry group with over 40 restaurants in the United States, with the bulk of its restaurants in California, Texas, Arizona, and Pennsylvania.

The company’s differentiator vs. other sushi restaurants is that it has a highly automated business model, with a revolving sushi bar, touch-screen drink and order panels, and the recent roll-out of robot servers to help aid restaurant staff.

Not only does this make the experience more fun than regular sushi restaurants, but it also makes service more efficient and margins more robust.

This leads to higher table turns and higher effective wages due to more tips being split across fewer team members, providing a competitive advantage in a tight labor market.

Over the past few years, Kura Sushi has grown its footprint to 40 restaurants from 17 in FY2018, translating to one of the highest unit growth rates within its peer group.

However, the company is not resting on its laurels, planning another aggressive year of growth in 2023, aiming to end the year with 50 restaurants (20% growth).

In some cases, this growth would be a little alarming, and growth for the sake of growth is not an attractive business model.

In Kura’s case, the company has every right to grow at this speed, given that its business has never been more profitable (record margins), and it believes it has a significant market share opportunity.

Some investors might argue that those looking for growth have other options like Dutch Bros (BROS), and this is certainly a fair point, with the premium specialty coffee chain also growing like a weed at a ~20% unit growth rate.

So, while BROS might offer growth, KRUS offers it at a much more reasonable price and with a side of margin expansion.

While most high-growth restaurant concepts trade at more than 4.0x forward sales and Kura Sushi also did at its highs in August, the more than 50% pullback in the stock has left it trading at just 2.6x forward sales, a deep discount to its peer group.

In my view, this is a reasonable valuation for a company with considerable white space, near-flawless execution, and consistent margin expansion as it works to automate its business and leans into marketing to grow AUVs.

Kura Sushi might turn off many investors from a technical standpoint, which is understandable depending on their trading strategy.

This is because the stock is trading below all its short-term moving averages, is making lower lows, and has underperformed the market during the S&P 500’s most recent descent.

However, taking a bigger-picture view, the stock has pulled back to its 150-week moving average, an area where it has typically found support during violent sell-offs.

In addition, the stock is the most oversold it’s been since May 2022, a sell-off that bred a more than 150% rally over the following four months.

Obviously, history doesn’t have to repeat itself, but I would expect any further weakness to find strong support as dip-buyers begin to nibble on the stock here under $48.00.

Based on a conservative sales multiple of 4.2x, which reflects Kura’s record margins and solid traffic performance vs. its peer group and FY2023 revenue estimates of $183MM, I see a fair value for the stock of $768MM ($76.80 per share).

This translates to a 60% upside from current levels, but it assumes that Kura reports FY2023 sales at the low end of guidance despite a track record of regularly beating sales estimates. Hence, I would argue that this 12-month price target could be conservative.

For investors looking for a cheap way to get exposure to the restaurant sector, which is benefiting from a deceleration in food costs and wage rates, I see KRUS as a solid buy-the-dip candidate.

This is especially true given that it enjoyed margin expansion even ahead of these tailwinds, and its combination of traffic growth with aggressive unit growth should lead to a strong year ahead.

Disclosure: I do not have any positions in any stocks mentioned currently, but I may start a position in KRUS before month-end.

The above analysis of Kura Sushi (KRUS) was provided by financial writer Taylor Dart. Taylor Dart is not a Registered Investment Advisor or Financial Planner. This writing is for informational purposes only. It does not constitute an offer to sell, a solicitation to buy, or a recommendation regarding any securities transaction. The information contained in this writing should not be construed as financial or investment advice on any subject matter. Taylor Dart expressly disclaims all liability in respect to actions taken based on any or all of the information on this writing.

Is Kura Sushi (KRUS) A Buy or Sell?

Based on MarketClub’s technical analysis tools, Kura Sushi (KRUS) is showing short-term strength. However, look for the longer-term bearish trend to resume. As always, continue to monitor the trend score and set stops.

Get an alert when KRUS triggers a new signal and analysis for over 350K markets with a 30-day MarketClub trial.