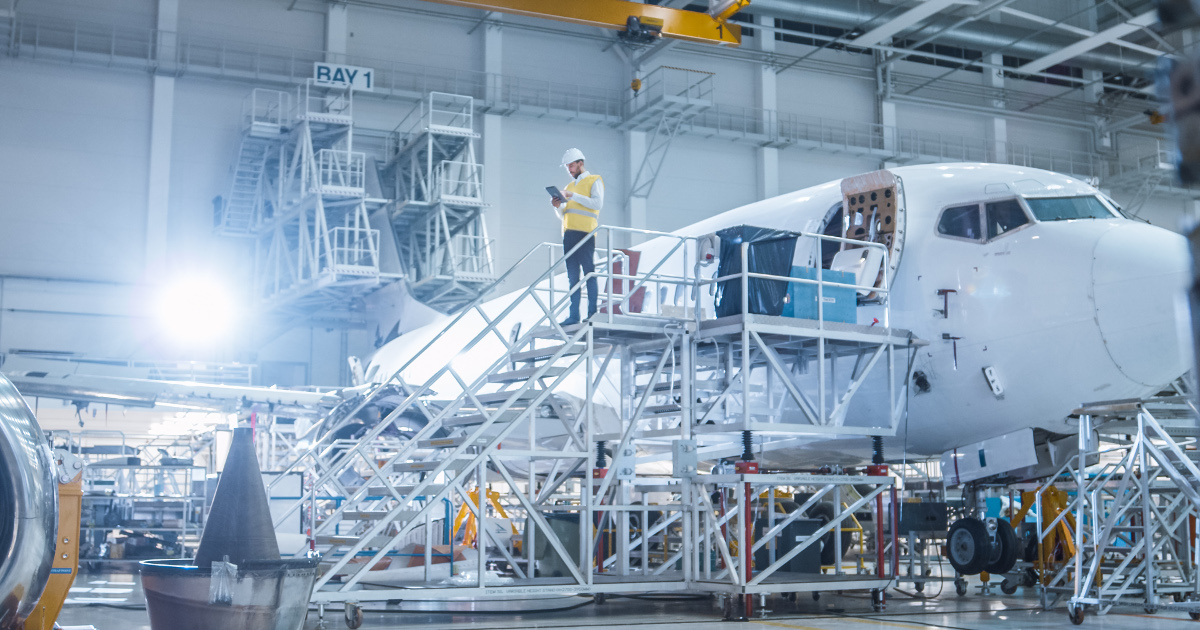 Finding a winning stock to hold for a decade or more isn’t always easy to spot.

Investors have to look for companies that have solid long-term potential and the resiliency to face market dips along the way. Confidence in the stock pick is the key to buying and holding a long-term investment.

As technology demands grow, so do military applications. Everything from weapons systems to satellite operations needs constant updates and technological improvements.

A Best-In-Breed Aerospace and Defense Conglomerate

Raytheon (RTN) is a $60 billion aerospace and defense company that primarily operates in a manufacturing capacity for weapons and military and commercial electronics. It is the fifth-largest military contractor in the world but is poised to become number two after a recently completed merger with the aerospace companies in United Technologies.

The company reported a 3rd-quarter earnings beat in late October of $3.08 per share. This report exceeded analysts’ estimates of $2.86 per share. Revenues climbed 6.7% to $7.26 billion while the companies backlog grew 7% to $44.6 billion.

The aerospace/defense sector is gearing up for big moves such as Northrup Grumman’s acquisition of Orbital ATK. But Raytheon’s merger with United Technologies appears to be the clear winner here. While the merger has yet to be approved by regulators, it could set up Raytheon for even more lucrative contracts down the road.

The stock was upgraded last month by Credit Suisse from a “neutral” to “outperform” outlook as well.

The stock trades at 18-times earnings, which is more or less in line with the industry average of 19-time earnings. Long-term estimated EPS growth is around 13%, giving the stock a PEG ratio of less than 2. This PEG ratio is a sign that the stock may be undervalued. Investors get some downside protection as well by way of RTN’s 1.75% dividend yield.

The stock has been on an upward trajectory since then and should continue to move higher as we head deeper into the 4th quarter.

Based on Raytheon’s full-year EPS estimates, this stock should be fairly valued at around $240 per share – a gain of more than 11% from its current trading range.

Investors that want a long-term holding that offers solid growth prospects without giving up its defensive capabilities should strongly consider adding Raytheon to their portfolio.

The above analysis of RTN was provided by Daniel Cross, professional trader and financial writer.

What Does MarketClub Say

MarketClub’s technology agrees that RTN is in a solid long-term trend.

While this stock has seen some short-term weakness, the intermediate and long-term trends remain bullish.

Our technology will continue to monitor RTN’s trend with every price tick. When the momentum weakens or the trend reverses, our members will be the first to know.

Join MarketClub now to get the next signal for RTN and analysis for over 350K stocks, ETFs, future, forex, or mutual fund markets.