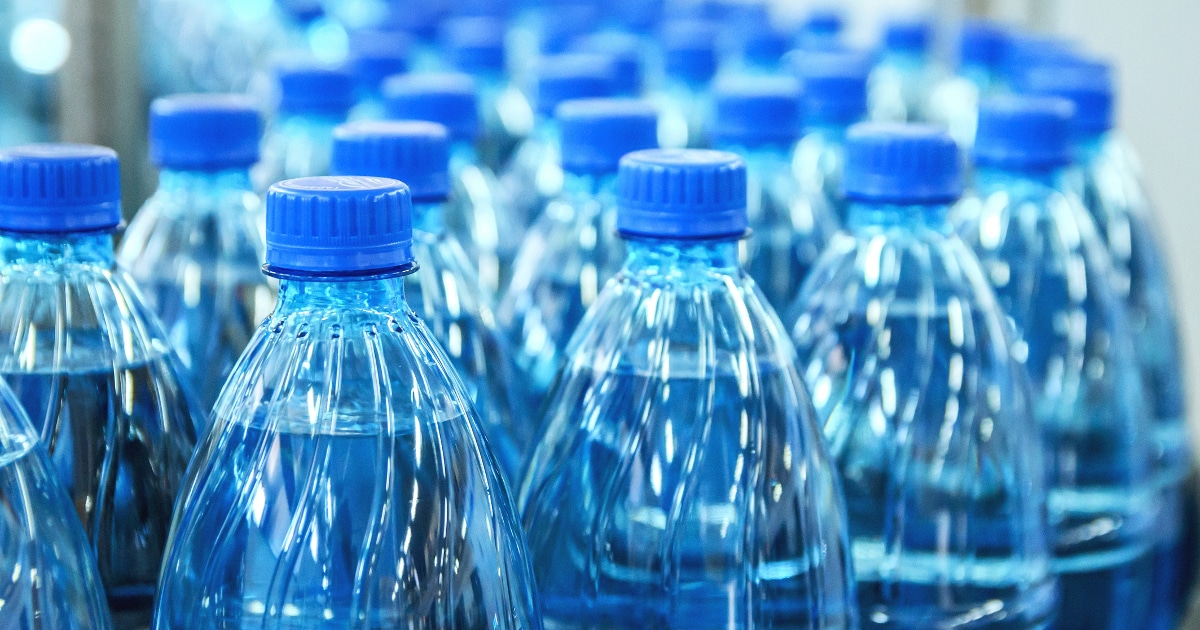 One of the best ways to keep your portfolio healthy in times of market and economic uncertainty is to invest in a defensive stock.

Utilities, healthcare, and consumer staples sectors are often considered defensive industries because they sell products or services that stay in constant demand regardless of the economy. For example, no one decides not to buy toothpaste because the economy is in a recession!

As defensive stocks go, the most valued are those that come with a strong dividend yield that can provide both income over time and create a level of resistance against selling pressure.

For one consumer staples company, defense, dividends, and even the possibility of breakout growth make it a great consideration for any investor.

The Coca-Cola Company (KO) is a $217 billion beverage behemoth globally known for its Coca-Cola brand soda products. In 2015, it was ranked as the third most valuable brand in the world behind Apple and Google.

The company reported a third-quarter earnings beat of $0.55 per share. This announcement was 19% higher than the analysts’ expectations of $0.46 per share. Net revenues fell 9% year-over-year, but management fully anticipated the drop given the COVID-19 economic setback.

As I reported last month, the company’s introduction of an alcoholic beverage should help the company expand into a new market that it hasn’t been involved with yet. And it’s important to note that the company has beaten EPS estimates for three straight quarters. This beat record could indicate that insiders probably know something that Wall Street doesn’t. For investors, it’s an opportunity to buy a robust defensive stock at a discounted price.

As a classic defensive stock, it carries a beefy 3.25% dividend yield, proving a steady stream of income while protecting investors from sudden downside movements as well.

Coca-Cola’s stock chart shows a clear sideways trend that has been occurring for the past six months. More recently, the candlestick chart shows a three-day downtrend pushing the 20-day SMA below the longer 50-day and 200-day SMAs.

However, the stock’s sell-off appears to be related more to the widespread selling seen in the broader markets than to the stock itself. Investors should consider the pullback as an opportunity to buy while it’s on sale and not as a precursor to a sudden bearish reversal.

Based on Coca-Cola’s full-year EPS estimates, this stock should be fairly valued at around $60 per share – a gain of nearly 19% from its current trading price.

Investors who bought KO shares when I covered this stock last month have already realized a 2.25% gain. While it might not seem like much, that translates into an astonishing 34% on an annualized return basis if the stock continues at the same pace.

A defensive stock that generates potential returns normally seen in high-growth tech stocks makes Coca-Cola an easy pick up for any investor.

The above analysis of KO was by Daniel Cross, professional trader and financial writer.

MarketClub agrees that Coca-Cola is stuck in a technical sideways pattern. With a Chart Analysis Score of +65, KO can’t seem to generate enough short-term momentum to push the stock into a solid trend.

If KO can breach the $51.18 price, the stock may gain the traction needed to make a run to the upside.

How will you know if Coca-Cola begins to build momentum?

Set your Chart Analysis Score alert for KO and MarketClub will tell you when the stock begins to move.

Not a member? Not a problem! Start your trial and get ready to ride the next swing for this stock and over 350K other symbols.