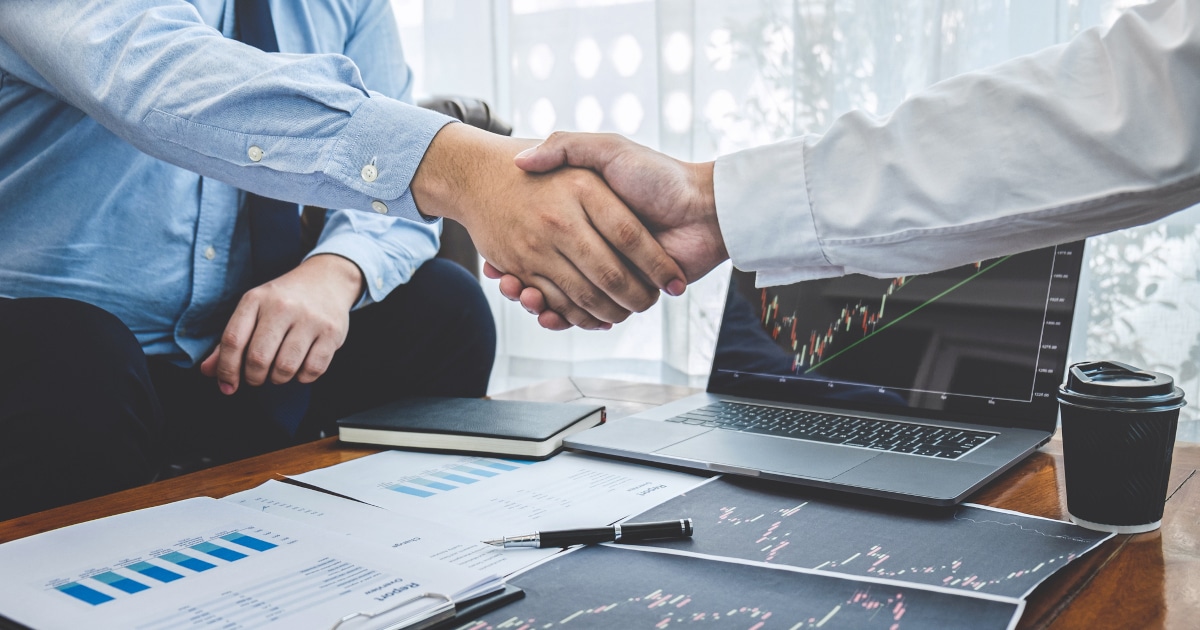 These days, one of the hottest new investment vehicles on the market is known as a Special Purpose Acquisition Company (SPAC). A SPAC is a non-operating, publicly-listed company designed to purchase privately-held companies to give the target company publicly listed stock.

The popularity of SPACs is growing fast. In 2020, approximately 200 new SPACs formed in the U.S., raising more than $64 billion – as much as the entire yearly IPO market. As an alternative route to becoming a publicly-listed company through an IPO, SPACs offer private companies more options to increase liquidity and boost profits.

MarketClub’s algorithm has done the work of filtering out the noise to find you the latest top trending stocks. Ranked from +100 (clear buy) to -100 (clear sell) based on trend strength, momentum, and direction, this free list is constantly updated – check back anytime!

A SPAC raises money by issuing stock for the sole purpose of making acquisitions. Typically they have a two-year timetable to acquire the target company. If the SPAC doesn’t purchase the company, then the money that the SPAC raised is returned to shareholders. If the SPAC does close on an acquisition, then that company falls under the SPAC’s umbrella and gains access to shares that can be bought and/or sold.

What You Need to Know Before Investing in a SPAC

A SPAC is also known as a “blank check company” because investors don’t know what the SPAC may be acquiring in its portfolio. Created by institutional money managers and Wall Street professionals, the SPAC itself has no business operations and earns no revenue on its own. Its sole purpose is to acquire private companies and generate liquidity to realize profits.

The lack of transparency for these types of companies makes them a high-risk addition to any portfolio. An investor speculates on the SPAC management style rather than investing in a single company or even market sector. SPACs offer investors access to private equity markets and can be an excellent tool for increased portfolio diversification.

One of the most significant SPAC acquisitions made recently was the $800 million investment in Richard Branson’s Virgin Galactic company by the SPAC Social Capital Hedosophia Holdings in 2019. Famed fund manager Bill Ackman formed Pershing Square Tontine Holdings, the largest SPAC to date, with more than $4 billion raised. Another major SPAC acquisition that happened recently was the deal with DraftKings – a well-known fantasy football gambling website.

But despite a few home-run SPAC deals, the majority of SPACs fail to hold up against the general performance of the stock market. Renaissance Capital analyzed SPAC performances from 2015 to 2020 and discovered that they underperformed relative to an IPO investment’s average performance. Many other fund managers and Wall Street figureheads, such as Lloyd Blankfein, have been critical of the “blank check” business model. They have suggested that SPACs are the latest money-grabbing investor trend.

One method of gaining exposure to SPACs, while limiting risk, is by investing in SPAC ETFs. One of the most popular SPAC ETFs is Defiance NextGen SPAC Derived ETF (SPAK), which seeks to mimic the Indxx SPAC & NextGen IPO Index’s performance. For investors who want a more actively managed ETF, Tuttle Tactical Management’s New Issue ETF (SPCX) invests exclusively in new issue SPACs rather than established SPACs that have already made acquisitions.

Investors familiar with the risks associated with IPOs may find that SPACs are similar in many ways. However, unlike investing in an IPO, investing in a SPAC is done blindly with no knowledge of potential acquisitions. In this sense, the investor is investing in the SPAC’s management team, trusting that they will make profitable investments on their behalf.

While SPACs can be used as a diversification method, the lack of transparency and sub-par returns should dissuade investors from making them a large part of their portfolios. In short, investors should exercise caution before investing in a SPAC and treat it as a speculative addition that can offer significant gains but at the cost of substantial risks.

Get Daily Analysis on These Popular SPACs 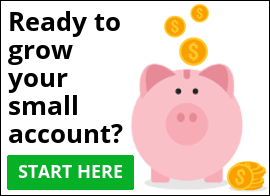