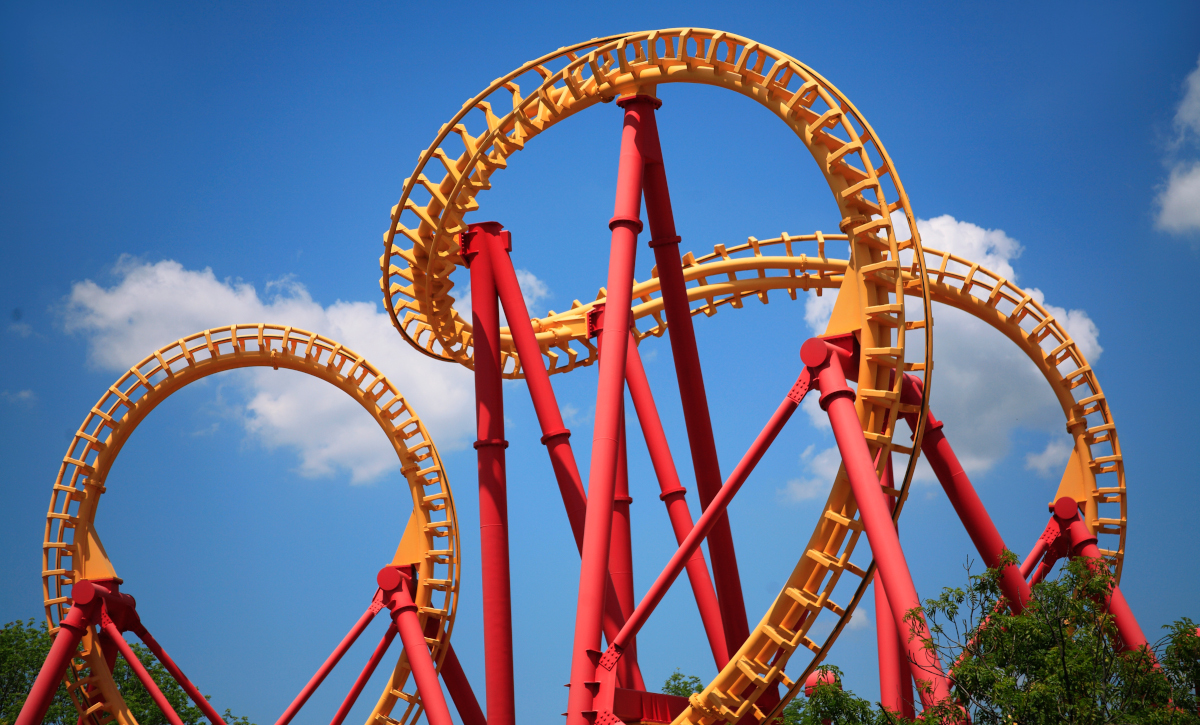 The bull market is still going strong, but some growing concerns about inflation could temporarily drag markets lower. However, companies with a steady consumer base generally absorb higher inflation without any significant lulls.

An expanding subscriber base and rising earnings mean that inflation isn’t a threat for one blue-chip Dow component. As a bonus, investors get a long-term growth stock at value prices.

The Walt Disney Company (DIS) is a $328 billion communication services and entertainment conglomerate based in Burbank, California. The company engages in various entertainment industries such as Walt Disney Studios, Pixar, Lucasfilm, 20th Century studios, and more. It also hosts several network channels, including the Disney Channel, ESPN, Disney+, FX, National Geographic, and others.

The company reported a stellar beat for the third quarter at $0.80 per share compared to the analysts’ estimates of $0.55 per share. A rise in streaming subscriptions was the primary driver for the EPS beat. In addition, revenues climbed 44.5% year-over-year to $17.02 billion, coming in higher-than-expected.

One of the major catalysts for Disney is its booming subscriber base. The company added 12.4 million new subscribers in the third quarter, bringing the total to 172 million when including Hulu and ESPN+ subscribers. Compare that number to Netflix’s 209 million subscribers, and you start to get a picture of just how competitive Disney is with so-called FANG stocks.

The stock trades at a high 104 times earnings compared to the entertainment industry’s multiple of 52 times earnings. However, the long-term EPS growth rate of 50% gives the stock a PEG ratio of about 2 – a sign that the stock could be undervalued.

Disney’s chart shows a lot of sideways trading over the past several months.

The 20-day SMA and the 50-day SMA are trending together at the moment. Nonetheless, investors will want to watch out for any divergence up or down over the next week.

The stock may be due for a pullback before jumping higher based on its RSI of 59. However, the stock should bounce back to a higher value relatively quickly.

Based on Disney’s full-year EPS estimates, this stock should be fairly valued at around $220 per share. A move to this price would be an impressive gain of more than 22% from its current trading price range.

Disney is the obvious choice, with long-term outsized returns to boot, for investors looking for the ideal centerpiece to build a portfolio around.

The above analysis of The Walt Disney Company (DIS) was provided by financial writer Daniel Cross.

What’s the long-term outlook for The Walt Disney Company (DIS)? Will the stock follow its overarching trend or make a quick reversal?

With a +70 Chart Analysis Score, DIS is showing short-term and intermediate-term strength. However, the long-term trend has been notable weak since May of 2021.

If the price can push past the $190 level, it should trigger a bullish signal and point to a move higher in the weeks and months to come.

Get the next signal for DIS and analysis for over 350K markets with your MarketClub trial.