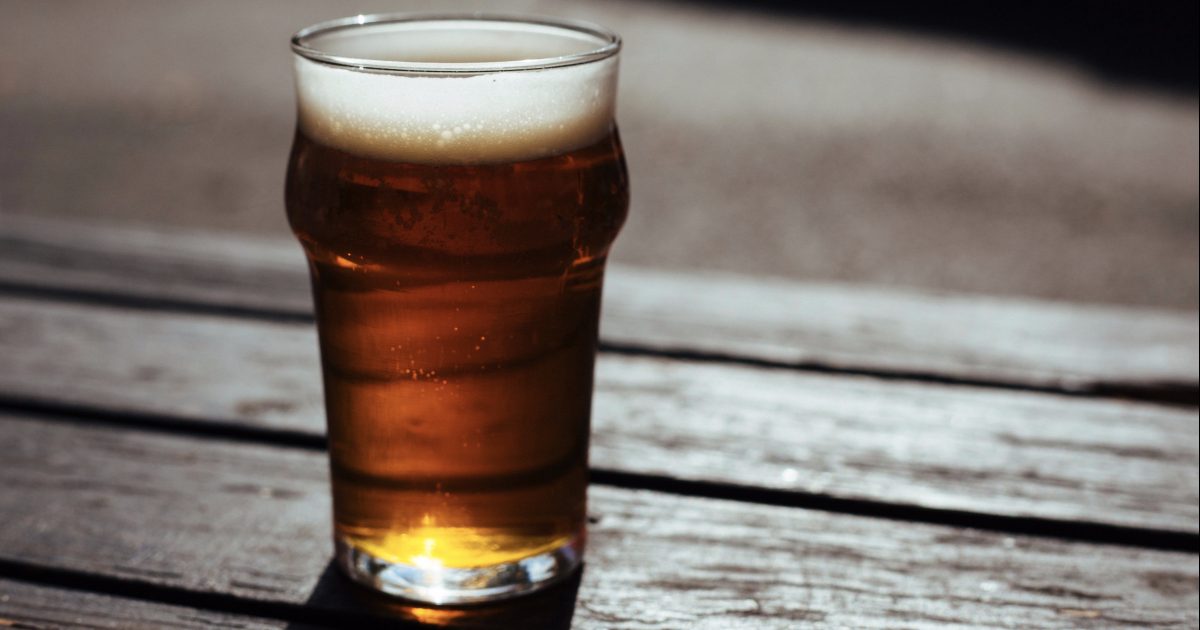 Super Bowl weekend is almost an American holiday, with a halftime performance show that appeals to more than just football fans and commercials that are an event in themselves.

And there’s one brand with famous commercials that consumers look forward to and enjoy the product of during the televised game.

For this long-standing Super Bowl commercial maker, a recession-proof business and a cheap stock price make for an attractive opportunity to value investors.

A ‘Sin’ Stock Trading at a Big Discount

Anheuser-Busch InBev SA/NV (BUD) is a $111 billion beverage conglomerate known in the U.S. for its Budweiser and Busch beer brands. Since its merger in 2008, it also includes AmBev from Brazil and Interbrew from Belgium.

The company reported a solid third-quarter earnings beat of $0.85 per share compared to analysts’ expectations of just $0.66 per share. Revenues were up over 11% from the prior year to $14.27 billion. Following the earnings report, management upped guidance for 2021 EBITDA growth from 8 to 12 percent to 10 to 12 percent.

There’s a trading theory on Wall Street that stocks of companies that aired commercials during the Super Bowl get a bit of a boost afterward. But the short-term potential isn’t the real selling point for BUD. Instead, Anheuser-Busch’s global brand of alcoholic and non-alcoholic beverages makes it a defensive, recession-proof stock that can hold a portfolio together when inflation becomes a concern.

The stock was upgraded in November by Redburn and BofA Securities. Redburn switched from a “neutral” recommendation to a “buy” while BofA Securities moved from “underperform” to “neutral.”

The stock trades at a multiple of 19 times earnings, slightly beating the brewers’ industry average of 23 times earnings. The company’s long-term estimated growth rate of 13% gives the stock a PEG ratio of less than 2 – a good sign that the stock is undervalued at the current price.

The chart for Anheuser-Busch shows a stock that is coming off of a hard time. The 200-day SMA is the higher metric, but the 20-day SMA is above the 50-day SMA and close to crossing over to form a potential “golden cross.”

Last week revealed a hammer pattern accompanied by higher-than-usual trading volumes. However, the RSI of 48 means that the stock is nowhere near being overbought. Investors should watch for a short-term jump in the next week with a longer, sustained move upwards over the next few months.

Based on Anheuser-Busch’s full-year EPS estimates, this stock should be fairly valued at around $75 per share. A move to this price would represent a gain of 20% from its current trading price.

Investors interested in picking up a defensive stock play trading in value territory will want to jump on this opportunity before it’s too late.

The above analysis of Anheuser-Busch InBev SA/NV (BUD) was provided by financial writer Daniel Cross.

Does BUD rank in our list of the top 50 stocks with the strongest technical momentum?

See the list and the stocks that could see significant breakouts in the days and weeks to come. 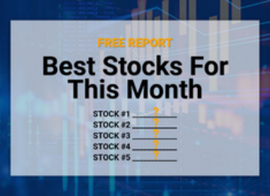